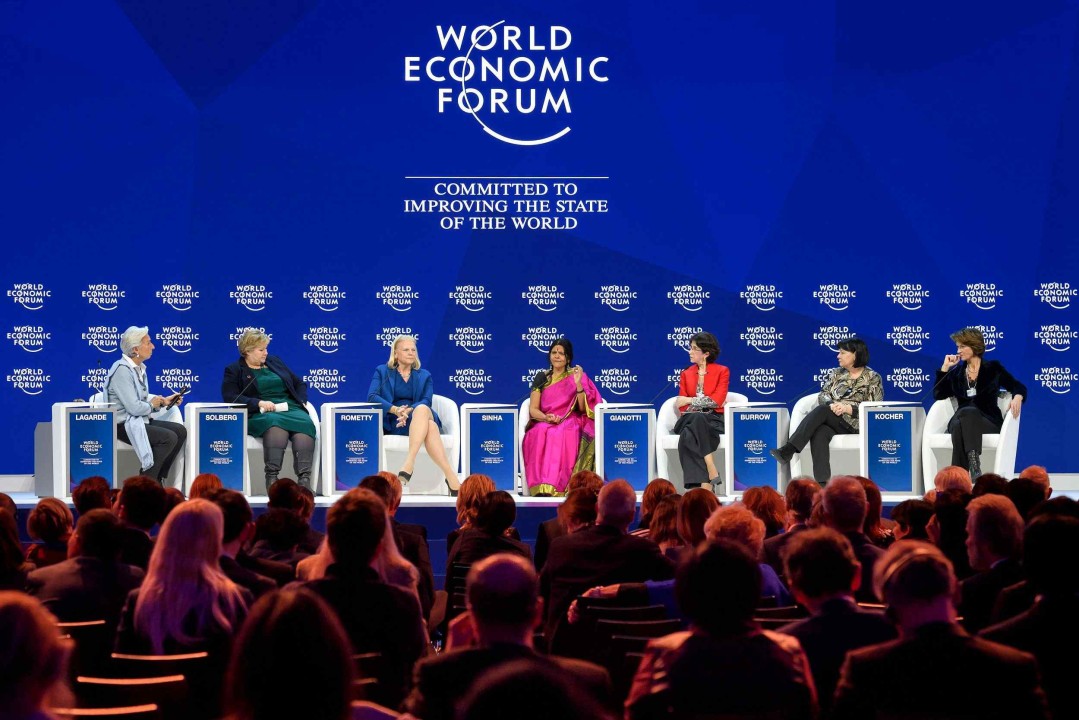 A rabbit in the headlights (read, ‘consumed by a fear of the stage’); a peacock on show (‘all bluster and BS’); or the lion in the jungle (‘confident, with a strong grasp of the facts and at ease with the setting’)? Which one are you? Which one you would rather be is a given. Attaining panel fitness, like any workout, requires an investment of time, practice, self-discipline and following a few rules.

​1. Rules of the Ring. The role of the moderator is polar opposite to that of the panelist. A moderator should, ideally, speak the least of anyone on stage. Like a conductor, your job is to create a harmony, to guide, cajole, watch the clock, and orchestrate an informative and dynamic debate. It’s not easy, particularly when one or two of the panelists are either shy, non-stop talkers or, and it happens, playing with their phone. You are the general. This is your show, your rules. In contrast, as a panelist, you are there to, yes, drive a message but not to the point where it hijacks the panel topic. You are a contributor. Use the opportunity to market yourself as a ‘thought leader,’ as someone who can think out of the box and be a sage face of the charity, politic or company you represent.

2. Know your Arena. Nerves can be hellish. They can throw you off your game, send you down a cul-de-sac of nonsensical tosh and, in the worst case, totally shut you down. Public speaking is easier said than done but declining an opportunity, when invited by your boss or a conference organizer, is a mistake. You just need to know your arena. Be there early, walk the room, feel the stage – ‘own’ the scene. Know the content of the panel. If the moderator has not been in touch, and he/she should have two weeks prior, call and find out the preferred talking points. Do your research and select a handful of useful info-stats. Don’t overburden yourself, just a few. Don’t bore the audience with an encyclopedia of facts and figures. Most important, avoid jargon. It’s mind-numbing and you will lose the crowd.

3.  Housekeeping 101. This may sound obvious but, in the heat of the moment, the simplest of touches are forgotten. In a world of 24/7 digital media, it pays to have an inner voice screaming “attention to detail”. Remove your lanyard, you don’t want that in pictures; check, and double check, that your mic works; ensure the mic is center and not to one side, otherwise your voice will drop off when you turn your head; PHONE OFF OR ON SILENT, NOT EVEN ON BUZZER; straighten your jacket or dress, avoid the crumpled look; and always check a mirror before going on stage. I rarely eat before moderating a panel, opting instead for a a few glasses of warm water to help soften the larynx.

4. Authentic You. This is another case of ‘easier said than done’ but it’s incredibly important. If you are nervous, take a deep breath. Take many. Breathe from your diaphragm, take your time and cement your feet. The audience and other panelists want to hear you. That’s why you’ve been invited to speak. Keep an eye on your body language. Don’t cross your arms, it looks defensive; don’t slouch, it looks disinterested; and keep your eye on the prize, listen to the other panelists, react to their observations and feed off the dialogue. The moderator will love you for it and, chances are, the audience will too.

5. Storytelling that Sticks. Nothing beats a short, succinct, punchy but powerful anecdote to push your point. ‘Short’ is the essence. Even comedians keep a tight rein on the length of their stories and they’re the experts. Think before you walk up there – how can I frame my message so it has the most impact with the audience? It may be an anecdote from a recent visit to a factory in some far-flung region, or you’ve noticed a quirky change in consumer behaviour. These are insights that could be the prelude to an about-turn in buying trends. Who knows? Either way, it is unique and you are inviting the audience into workplace while demonstrating how much you’re in touch with stakeholders, whether they be your customer, staff, supplier, or investor. Personal stories always resonate.

6. Think Like Putin. Know your Facts! Russian President Putin is a master at this. He plays a panel or press conference like a game of chess. He listens to the question, pauses, mentally flicks through his mental hard drive of facts, fixes a stare and boom! He also plays off the translation gadgetry to give himself extra time. He is fluent in German so I would make an educated guess that he’s just as fluent in English. At Putin’s end-of-year news conference in 2014, the renowned BBC war correspondent John Simpson pointedly asked the Russian leader about his military aggression on the global stage. Putin’s response was calm, studied and delivered with the single statistic that Russia’s annual military budget of $75 billion was minimal when compared to the U.S.’s $575 billion, “Are you telling me I’m the aggressor here?” NBC Anchor Megyn Kelly ran into a similar brick wall when, in 2017 at the St. Petersburg International Forum, she questioned Putin about Russia’s alleged interference in the U.S. election. Throwing down the gauntlet, she cited the findings of a report by 17 U.S. intelligence agencies. Slowly removing his earpiece, Putin wryly asked, “Have you read the report?” Kelly said she had. She couldn’t have, he said, it’s top secret. 1-0 to Putin. When she rallied back, citing proof of fingerprints. He responded with, “What fingerprints?” 2-0, and so on. Admittedly he was speaking in front of a partisan crowd but he tackled each question like a balletic barrister delivering a closing argument. Both moments have each picked up more than a million views on YouTube. Recommended viewing!

Putin may not be in Davos, indeed he has not returned since his “perfect storm” speech in 2009, yet an interview with him is probably the toughest game in media town. It’s also what the top journalists live for, the chance to take on a quick brain and most intimidating of personalities. Megyn Kelly and John Simpson are exceptional journalists, top of their field and highly respected. Putin is just the chess grand master when it comes to tackling difficult questions. Panel rule: It sometimes helps to ‘think like Putin.’
​
LAST THOUGHT.. When it comes to appearing on a panel, remind yourself to “Enjoy it and be yourself.” Easier said than done, I know. It’s so important though. Breathe, breathe and breathe again. I will also add a second line to the inner dialogue, one that my boss in London said to me before the biggest interview of my career at the time. It was September 2001, two weeks after the 9/11 attacks, and the team had secured a one-hour, three camera shoot, interview with General Electric’s legendary CEO Jack Welch. As I was heading out of the newsroom, I asked my boss for any last words of advice. “Yes,” she said. “Don’t f*ck it up!” To this day, particularly in the sink-or-swim moments, I tap into that moment. Those four words galvanized me then. Let them galvanize you now.